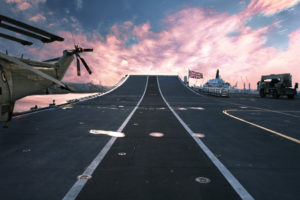 Cityforum is delighted to be publishing the full report of the 2017/18 Intelligent Defence Series developed in close consultation with UK MoD, DCDC and the assistance of the US NSA.  The Vice Chief of the Defence Staff and the Commander Joint Forces Command keynoted the final round table and the preparation is under way for a further series in 2019.
The Chairman of Cityforum, Marc Lee who has followed defence for many years, since he was at the Financial Times and Professor Paul Cornish, Cityforum Chief Strategist, would be delighted to hear from anyone who would like to be involved in this project or who has ideas to offer us.
Cityforum Intelligent Defence Report